What is Bluetooth Technology?

Nils Rydbeck and Adalio Sanchez made this “short-link” technology an open industry stander this was done to capture maximum market share in their respective markets. Stephen Nachtsheim of Intel was recruited further Nokia and Toshiba were also recruited.

In 1996’s meeting Jim Kardach from Intel coined Bluetooth as a temporary code name. In May 1998 Bluetooth Special Interest Group was launched with 5 member: Ericsson, IBM, Intel, Nokia and Toshiba.

Bluetooth is name after tenth-century king Harald Bluetooth(King of Denmark and Norway) because he unites many Danish tribes into one single kingdom and Bluetooth does the same with devices, it connect them in one single network.

Bluetooth works on the Master-Slave model, a network created bluetooth devices is known as piconet. Maximum 8 devices can be connected to form piconet i.e. 1 Master and 7 Slaves.

All bluetooth devices have their own 48 bits unique address known as BD_ADDR(Bluetooth Devices Address). Most of the manufacturer displays bluetooth device’s address in 12 digit hexadecimal format. Lower Address Part (LAP) : It is used to determine the unique address of bluetooth devices. Its size is 3 bytes. During transmission LAP value is part of access code which uniquely identifies the bluetooth device.

The Significant Address Part (SAP) of the Bluetooth Address is made by LAP and UAP.

In mobile phones we can change the name of bluetooth more the two devices can share the same name, name can be upto 248 bytes long. 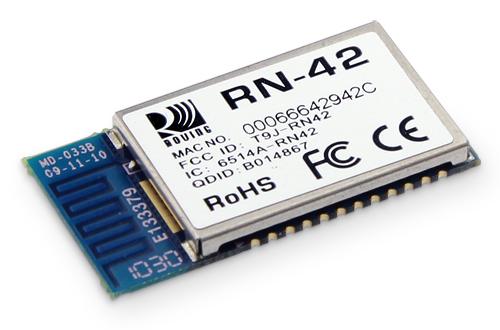 Inquiry: ­If both the devices are unknown to each other then two discover each other one device must send discover request and another will listen to this request and respond to it by sending address, name and other information

Paging (Connecting): In this step both the devices will form connection.

Connection: Once the paging process is complete then Connection step gets started. Here connected devices can participate in data transmission or it can be put into low power sleep mode.

Following are the modes:

Hold mode: This is also a power saving mode, here device will be in sleep and will get active after set time interval. Master can put slave device in hold mode.

Bonding and Pairing in bluetooth devices

Pairing process requires authentication where user must validate the connection between devices.

Authentication process varies from device to devices, e.g. if device is headphone then  it require just a click to authenticate. But devices like mobile phone we have to use 6-digit numeric code.

In older version V2.0 and below authentication process requires entering of 4 digit number for pairing. Length of common secret code can be vary from 4-digit to 16 alphanumeric characters.

Data transfer speed of Bluetooth 5.0 is 2Mbps. Bluetooth device transmit data using low power radio waves. Frequency from 2.400 GHz to 2.483.5 GHz this frequency band has been set by international agreement for Industries, Science and Medical (ISM) use. Bluetooth communicates on 2.45 GHz, but there are many devices around us which uses same frequency band e.g. mobile phones, earphone, smartwatch, laptops, etc.

Why there is no interference during transmission?

Simple answer is “Frequency Hopping”. Bluetooth device transmit data using low power radio waves. Frequency from 2.400 GHz to 2.483.5 GHz this frequency band has been set by international agreement for Industries, Science and Medical (ISM) use. Bluetooth communicates on 2.45 GHz, but there are many devices around us which uses same frequency band e.g. mobile phones, earphone, smartwatch, laptops, etc.

Even if we have many devices is same radius they never interfere in each other transmission, because of one technique use by Bluetooth is “spread-spectrum frequency hopping”. We can connect upto 8 devices at one single time and transfer data between them.

We can create ad hoc Network with bluetooth. This network is known as “Piconet“.

References book you can buy 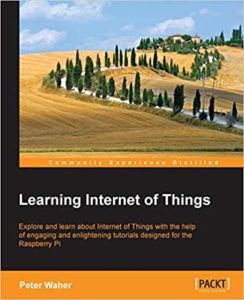 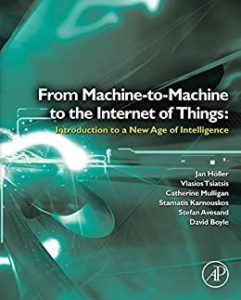 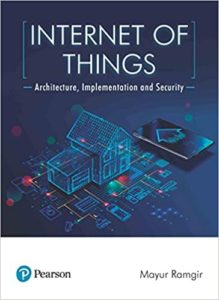 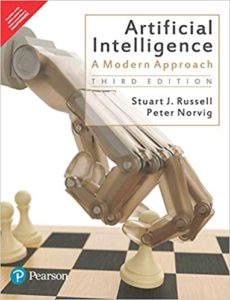 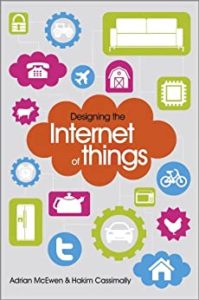 Designing the Internet of Things by Adrian McEwen, Hakim Cassimally 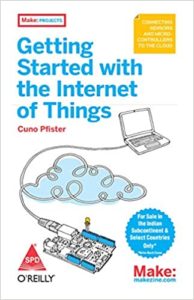 Getting Started with the Internet of Things: Connecting Sensors and Microcontrollers to the Cloud by Cuno Pfister 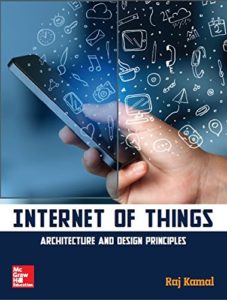 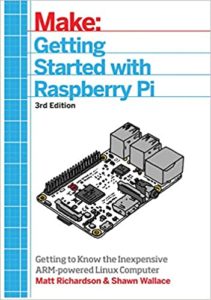 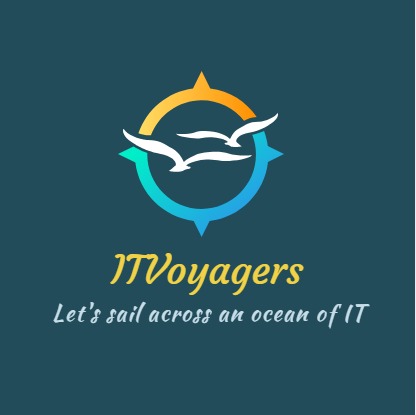